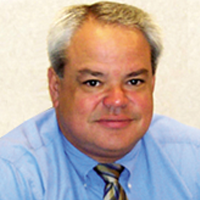 Peter and his family, owners of Blackinton® for decades, bring unparalleled lifelong experience and vision to Blackinton® as well as a keen sense for the public safety industry. Peter started his career at Blackinton® in 1975 as a high school student, working his way through many of the disciplines in the factory. These tasks included polishing, enameling, stenciling, and the extensive product knowledge of the stock room. As a graduate of Bryant College with an Accounting Degree, Peter’s talents were well received in cost accounting. His manufacturing prowess combined with his analytical capabilities aid management in making educated and impactful decisions concerning the direction of the Blackinton® product line.

Through the 1980’s, Peter continued to lay the ground work for an esteemed career at Blackinton®. In the late 1980’s, Peter helped to make Blackinton® a household name in the public safety marketplace. Peter brought his unique interpersonal skills to the sales department, where he had tremendous success growing the business while expanding the Blackinton® dealer base. His ability to build long-standing and mutually-respectable partnerships, which still exist to this day, is a major contributing factor to the success of Blackinton®. In 1993 Peter became Vice President of Blackinton®, a role he held until 2002 when he was appointed President and Chief Executive Officer.

Peter’s most impactful and revolutionary contribution to the company was his answer to security concerns being felt in the marketplace. In the early 2000’s, the Federal Government sought a secure badge solution. While other manufacturers answered with holograms, micro-engineering and die mapping, Peter pursued a technologically-advanced solution which involved embedding an RFID chip into the metal badges. A trip to a home improvement store and seeing a light go off as someone tried to exit with an active RFID product security tag was the beginning of Peter’s two year journey to bring the U.S. patented badge solution, SmartShield®, to the marketplace in 2005.

Although slow to take off in a struggling U.S. economy, this high-security badge solution is opening up untapped markets for Blackinton®. Thanks to Peter’s innovation, in Latin America where the national police urgently need a badge security solution to combat police impersonation and corruption, over 200,000 SmartShield® badges have already been deployed. 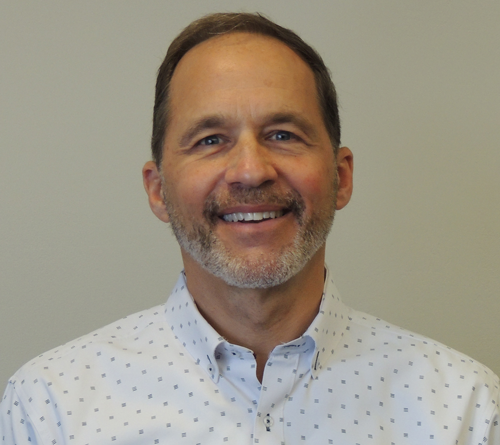 David joined Blackinton in 2008. In his role he oversees all corporate functions. His career began in engineering working for Fortune 500 manufacturer Procter & Gamble. For over 25 years David has successfully led manufacturing based organizations both large and small. David holds a B.S. Mechanical Engineering degree from Penn State University and an MBA from University of Chicago. 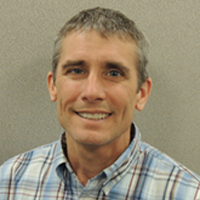 With over 25 years of manufacturing experience Jeff brings a great deal of insight and process knowledge to the company. After spending 10 years as a Financial Controller at Arkwright Inc., Jeff joined Blackinton® as Controller in 2009, and has since helped to redefine and streamline many of Blackinton’s financial procedures. The consummate professional Jeff received an Accounting Degree from Bryant University and his MBA in Finance from Providence College. 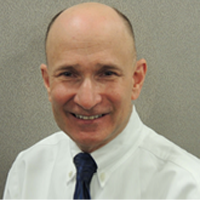 With over 40 years at Blackinton, Rick began his career here in 1980 as our Production Manager where his keen product knowledge combined with his innate procedural aptitude has him today overseeing the safety and wellbeing of our facilities, our products, and our employees. Blackinton’s outstanding safety record, reflected in our receiving OSHA Sharp awards resulting in our exemption from yearly OSHA inspections, is a direct result of Rick’s success in refining and implementing Blackinton policies and procedures. Rick takes great pride in Blackinton’s world renowned quality resulting from the implementation of his exacting quality standards. On top of his accomplishments at Blackinton, Rick also holds a B.S. Degree in Business Management from Providence College. 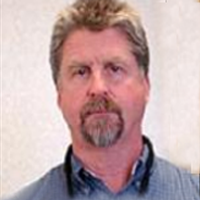 Mark started his career at Blackinton in 1983 and has been intricately involved in all aspects of office operations including billing, receivables, payables, order entry, and payroll. Mark’s in-depth system knowledge combined with his unique programming abilities has helped to keep Blackinton at the forefront of technology. Today Mark is focused on creating and deploying IT system and web tools to aid our customers in selling and purchasing Blackinton products. As well, Mark has expert knowledge of our SmartShield WinEid (Windows Enforcement Identification) software.

David is a seasoned sales professional who began his career at Blackinton® as an Inside Sales Representative in 2007. Within a year of employment David was promoted to Northeast Regional Sales Manager, a roll that evolved into David heading up our Federal sales group. David spent the last three years developing, growing, and managing the Federal Government marketplace. David was promoted to Director of Domestic Sales in January 2017, and as a strategic leader is responsible for the growth and evolution of the entire domestic market. As a graduate of Rhode Island College holding a degree in Communications David brings a great deal of energy and charisma to the sales team. 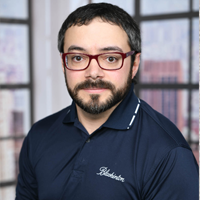 Andrew is a high-energy professional who began his career at Blackinton® in 2004. Andrew has a wealth of knowledge about the company and our extensive product line. Andrew has worked in both the factory and office, lending his time and talents to order entry, accounts receivable, the stock room, center control, quality control, customer service, engraving, SmartShield, and sales before his current role. As a Bentley University graduate holding a Bachelor’s in Business Management, with a minor in English, Andrew brings the drive and energy to help our employees and customers alike to succeed.​